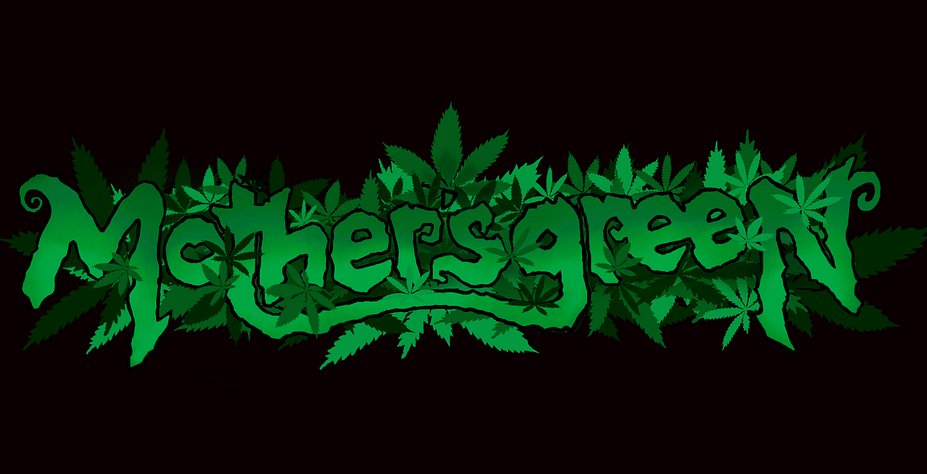 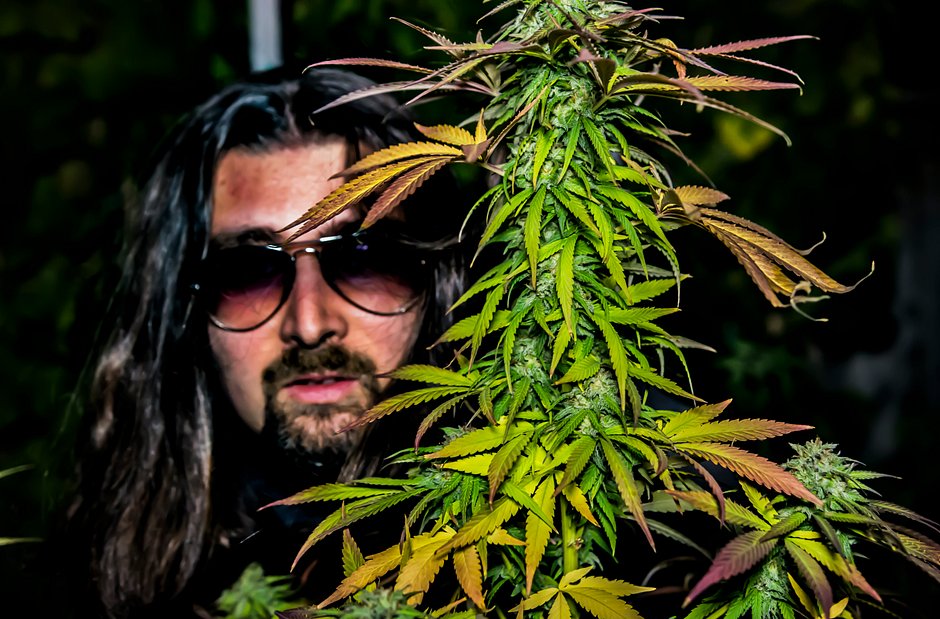 MOTHER'S GREEN seeds where planted by singer/songwriter
and visionary MARCH FOURTH. With 4 albums released since
2008 that include MOTHER'S GREEN self titled Album,SWIMMING IN THE SUN,CAUGHT IN A VIEW, ACOUSTICS SCENES . Each album embraces its own unique sound and musical journey.

Inside the music of MOTHER'S GREEN you can experience deep passion with many levels of emotion ;from hard rocking psychedelic grooves ,to ambient waves of feelings. Listeners can go on a journey of music that you can submerge your self into while huffing and puffing by the stereo or in the car on the way to the beach